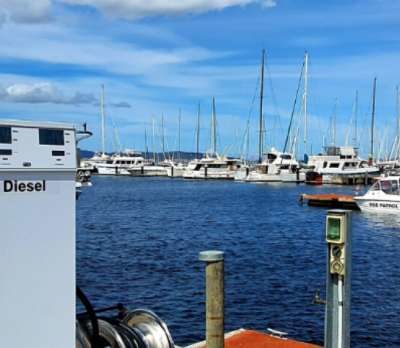 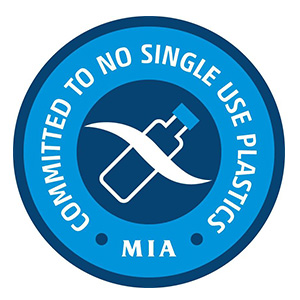 Welcome to the Derwent Sailing Squadron. We pride ourselves on offering new members the warmest of welcomes and providing some of the best boating facilities in Australia.

From its humble beginnings in 1906, the Derwent Sailing Squadron, more commonly known as the DSS, has grown to become one of Tasmania’s premier yacht clubs, with a 1000-stong membership base, many of whom berth their boats in the Club’s marina.

Situated in a magical spot on the banks of Hobart’s River Derwent, next to Wrest Point Casino and opposite the University of Tasmania, the Club’s location is really second to none.

The DSS is best known for its sailing program, which features internationally renowned events such as the Pipeopener Series, Melbourne to Hobart, Launceston to Hobart and King of the Derwent, as well as a full schedule of summer and winter racing for keelboats and dinghies.

Your request has been submitted successfully.

Please indicate what problem has been found!