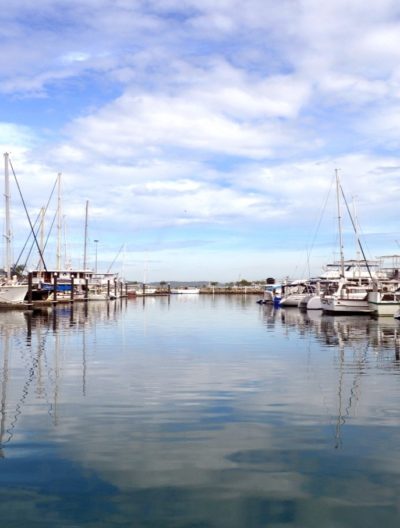 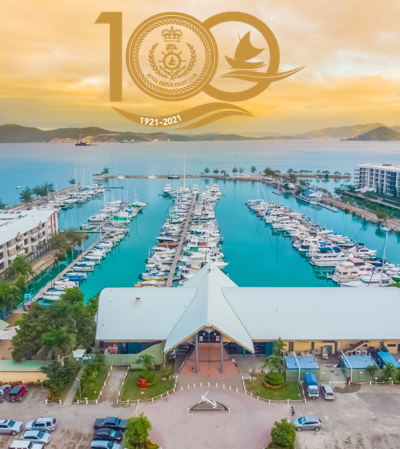 The Royal Papua Yacht Club is one of the largest clubs (with a marina) in the Oceania region. It is located at Section 44 Allotment 14, Champion Parade, Port Moresby, Papua New Guinea with a member base of 2800 plus in 2019 (the Club is situated in the suburb of Konedobu, which means “many springs”). The Club was founded in June 1821 and will be celebrating its 100th Anniversary in June 2021. It changed its name from Papua Yacht Club after the grant of a Royal Warrant on 4th February 1977 upon receipt of a letter from Buckingham Palace to Sir John Guise, the Governor General at that time.

The Clubhouse boasts of outlets such as MacDhui Restaurant, Gaming Room, Main Bar and Wetbar. Downstairs we have the RPYC Gym (with more than 450 members) and Sails Café with a splash park which was recently completed. It is the only Club throughout Papua New Guinea with its own splash park. Since the completion of the Splash Park clientele at the Sails Café increased to a significant degree. All outlets are open from 8am to 11pm with the exception of the Sails Café which is open from 6am to 3pm daily and 5pm-9.30pm on Fridays, except Good Friday.

The Clubhouse has a large spacious lounge with a very relaxing atmosphere and free Wifi provided. The restaurant, lounge and main bar are convertible to a functions venue which can accommodate up to a maximum capacity of 400 plus persons. It is a popular venue for corporate events, weddings, birthday parties, etc. Every Wednesday is Key Draw night and Fridays are Joker Draw nights which are considered to be very popular nights at the Club.
The Club has been promoting the sport of sailing and providing sailing facilities to members since the 1970s. Sailing is mostly in keel boats with some off the beach and junior sailing available. The Club organises races on the Fairfax Harbour throughout the year on most Saturdays and Sundays. The Sailing Season is marked with an official opening at the beginning of the year known as the “Sail Past” wherein all participating boats “sail past” the Commodore’s boat with an official blessing by a Pastor and with the Commodore declaring the season officially open on that day.
Game Fishing is also a popular activity in the Club with the Port Moresby Gaming Club being formed towards the end of 1969, and soon after erected what is now known as the “Gantry” for weighing their fish. Over the years, particularly 1989, the Gantry has been substantially upgraded by the fishing club (at their own cost) and is now a well-equipped venue for club functions. The Port Moresby Game Fishing Club was recently the host of the 2019 Game Fishing Titles. It was a very successful event with TV and newspaper coverage.
The Club has a floating marina on the Fairfax Harbour, constructed in 1998, with about 250 berths. In 1983/84 the old marina was completed, replacing the traditional “Swing” moorings used for so many years. Now a sheltered mooring basin was formed by the Groyne, and having to take boats to Ela Beach or Bootless for the “Guba” season became a thing of the past for most boat owners. Furthermore, in 2012/13 extensions to the current marina were constructed with D Finger and E Finger being added. In the last 5 years, we have upgraded the marina by removing the old fuel berth and constructing a new one. The old fuel berth is now being used as a loading bay.
In addition to the floating marina, we have a hardstand, covered boat and trailer sheds, Pee Wee boat shed, kayak storage shed and most recently outrigger canoe shed for the Konedobu Kanu Klab. Since last year, a chandlery and hair salon & massage spa have been added. The marina showers/laundry services cater to both members and visiting yachts.

Your request has been submitted successfully.

Please indicate what problem has been found!